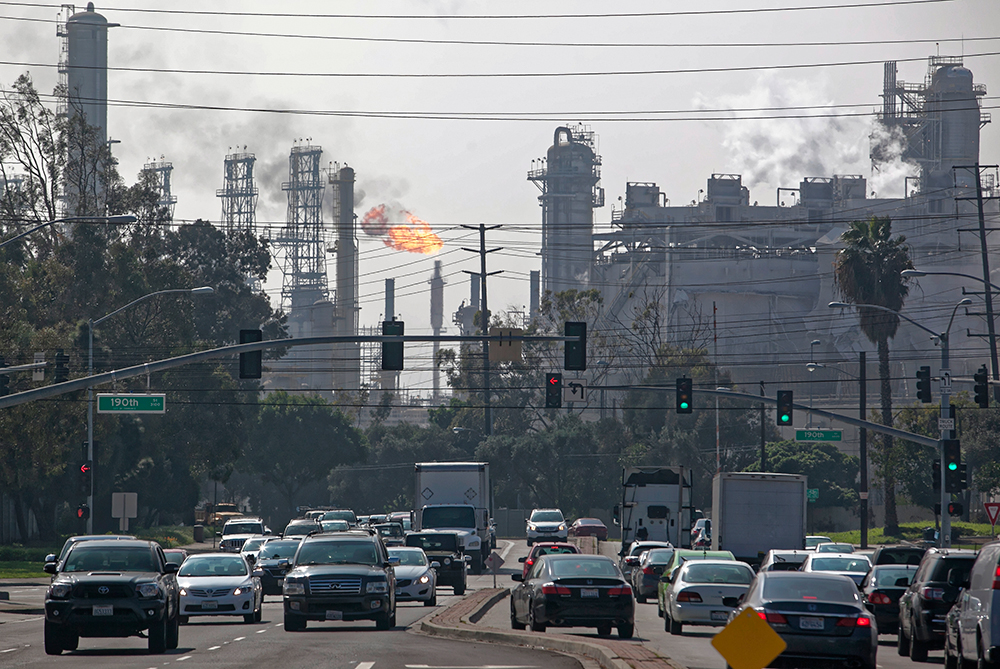 Santa Ana—Cal/OSHA issued citations to ExxonMobil Refining & Supply Company today after it discovered the company did not repair faulty equipment at its Torrance refinery for four years, exposing workers to possible serious injury or death.

Cal/OSHA opened an investigation following a hydrofluoric acid leak at the refinery’s alkylation unit on September 6, 2015. Investigators found that the leak was related to a temporary clamp that was installed on a three-inch nozzle flange following an earlier leak in 2011. The nozzle was not replaced until January, 2016.

“This is a case, a minor repair could have prevented workers at this refinery from exposure to a life-threatening acid,” said Cal/OSHA Chief Juliann Sum. “These citations and penalties are a wake-up call that refineries must follow strict safety protocols to protect their employees.”

The three citations issued today include one willful-serious, indicating the employer was aware of the hazardous condition and did not take reasonable steps to address it, and two general citations for ExxonMobil’s failure to conduct a hazard analysis and identify and address the 2011 leak. Proposed penalties total $72,120.

ExxonMobil mitigated the leak caused by the faulty clamp within 48 hours of the release. The company also removed tank 5C-31 from service, where the faulty nozzle was attached, to make repairs. Before ExxonMobil was allowed to restart operations in January, a complete inspection of the alkylation unit was conducted to ensure there were no additional leaking flanges or nozzles.

Cal/OSHA previously issued 19 citations with proposed penalties of $566,600 to ExxonMobil following an explosion on February 18, 2015 that injured four workers. Today’s citations are unrelated to that incident.

All In One Poster Company is a leading labor law poster provider in the country today. Our mission is simple - to provide an absolute accurate and inexpensive solution to labor law posting requirements, and ease the burden of compliance for employers across the county in a manner that is ethical, efficient, and accurate. View all posts by allinonelaborlawposters